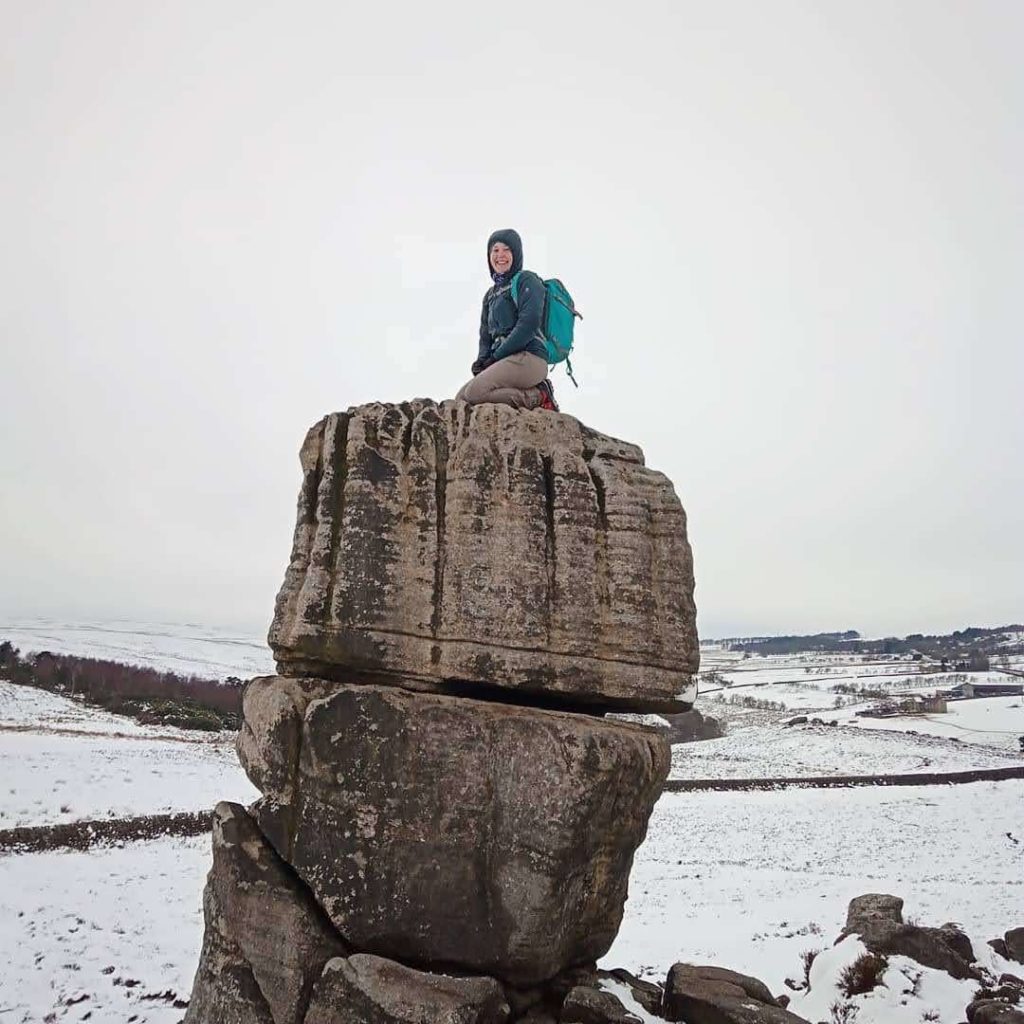 Project: The role of transposable elements in driving evolution and adaptation in the deep sea

Research: Following a colonisation event, invasion populations are typically small. Theoretically, this should lead to a bottleneck event where the invasion population experiences deleterious effects. For example, there should be an increased chance of inbreeding, genetic homogeneity, and increased sensitivity to genetic drift. However, many invasive populations do not succumb to these issues. This is termed the ‘genetic paradox of invasion’ and is still not fully understood despite decades of research.

My research will investigate a possible method of evolutionary innovation to overcome the genetic paradox of invasion. I will investigate whether transposable elements were part of the ‘genetic toolbox’ which generated the adaptive radiation of amphipods in the deep sea.

My PhD will study deep sea amphipods and will: