I have spent the last six years living in Sheffield and am very excited to explore a new part of the UK by living in Aberdeen. I love everything to do with being in the outdoors, particularly climbing. Whether it’s in the mountains, on a sea cliff or in sunny Greece, climbing is (in my opinion) the best sport! I am also interested in climate policies and sustainability. 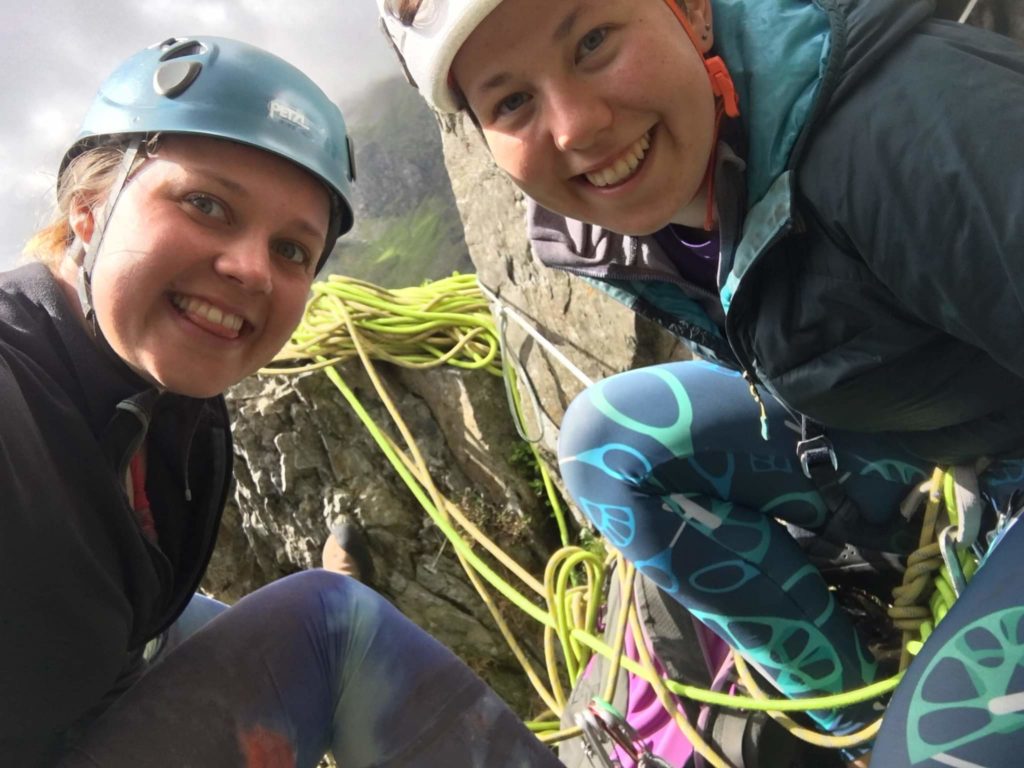 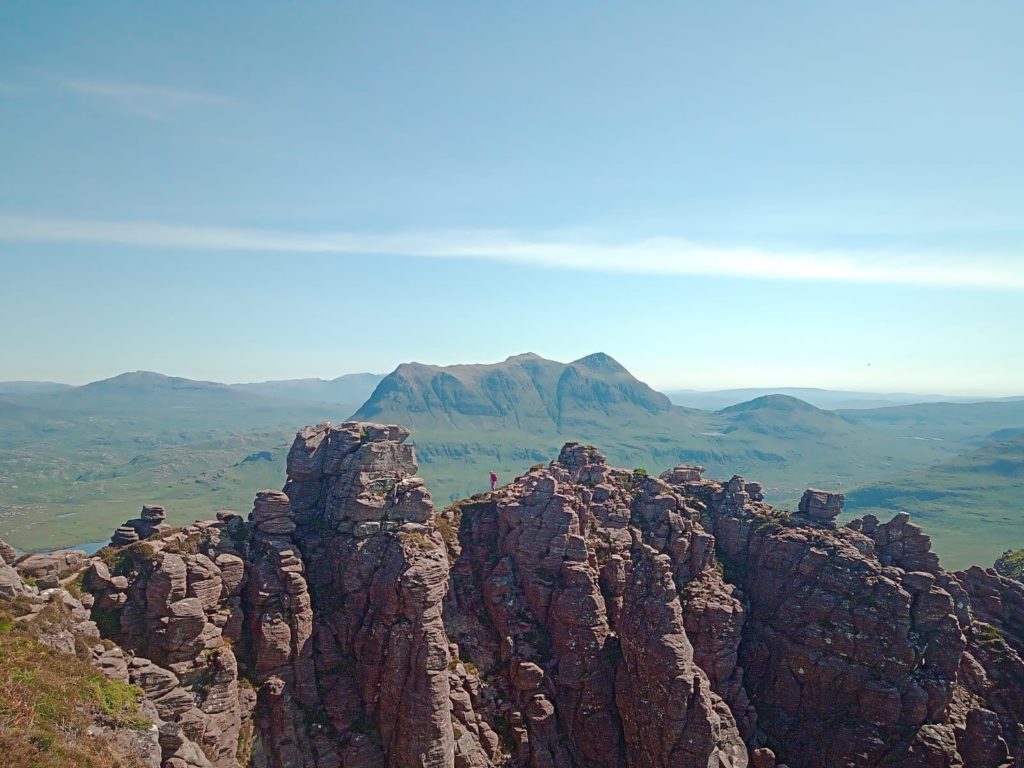 The genetic paradox of invasion is a ‘big question’ in Biology and is still not fully understood despite decades of research. Following a colonisation event, invasion populations are typically small. Theoretically, this should lead to a bottleneck event where the invasion population experiences deleterious effects. For example, there should be an increased chance of inbreeding, genetic homogeneity, and increased sensitivity to genetic drift. However, many invasive populations do not succumb to these issues. The success of invasive populations is termed the genetic paradox of invasion.