Nature on our Doorstep in Belfast

You might think that in a city the size of Belfast that there’s very little chance for wildlife to flourish, but nothing could be further from the truth. All sorts of flora and fauna abound within and just beyond the city limits thanks to the range of habitats that are available, from beaches and near shore to woodland and bog.

One of the advantages of owning a pair of dogs is that I often have the chance to get out and about in and around Belfast to keep them happy. This means I’ve had a great opportunity to explore the parks, gardens and other outdoor spaces that Belfast is chock full of over the last few months. Close to the university there’s the Botanic Gardens and Ormeau Park, which are teeming with two of the hounds’ favourite creatures – grey squirrels. When my dogs aren’t trying (and failing dismally) to catch them, it can be fun to watch these intelligent and hyperactive rodents chase each other around. Other parks dotted around include Falls Park (more squirrels), and the attractively named Bog Meadows (squirrels and rabbits!).

These and the other parks, such as those around the River Lagan, provide more than just a chance for the chasing of rodents, however, they are also a haven for a wide range or birds, mammals, amphibians, and what I collectively refer to as creepy crawlies. Bog Meadows, where I most frequently go, has egrets, herons, a pair of swans, coots, and moorhens, along with wrens, bullfinches, foxes, and most excitingly for me a pine marten has been spotted there. At the seafront I’ve been followed along the shore by a seal, and in the nearby Belfast Hills there are all sorts of walking and cycling trails which offer fantastic views (when the weather is nice) where if you’re lucky, you can spot hen harriers, falcons, hares, and grouse.

The Mourne Mountains are a short bus ride away, and are home to peregrine falcons, ravens, stonechats and snipe in the spectacular peaks. They’re a great way to unwind from the ordinary day-to-day.

Additionally, through volunteering with a group of postgrads I’ve been taking part in an environmental audit of the QUB campus. We set up camera traps around the place and have photographed badgers, foxes, mice and (more!) squirrels, and there’s hope we could catch a glimpse of a pine marten.

So, overall, there are plentiful places in and around Belfast to get out and about and spot some wildlife, relax, or find some amazing views all through the year. Belfast definitely has some of the most diverse habitats of any city in the UK! 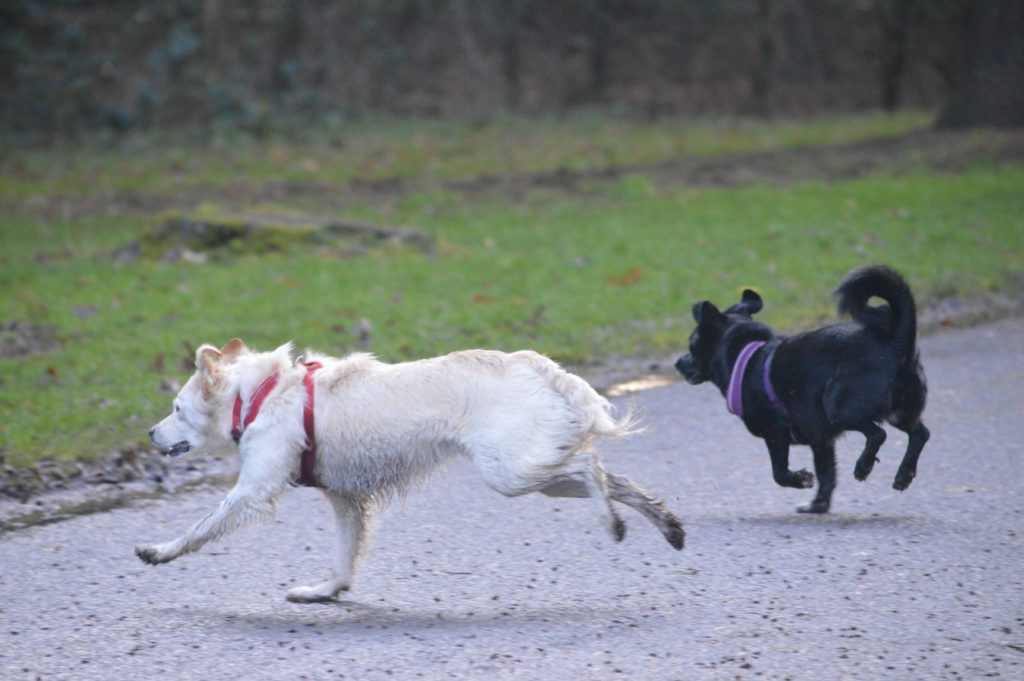