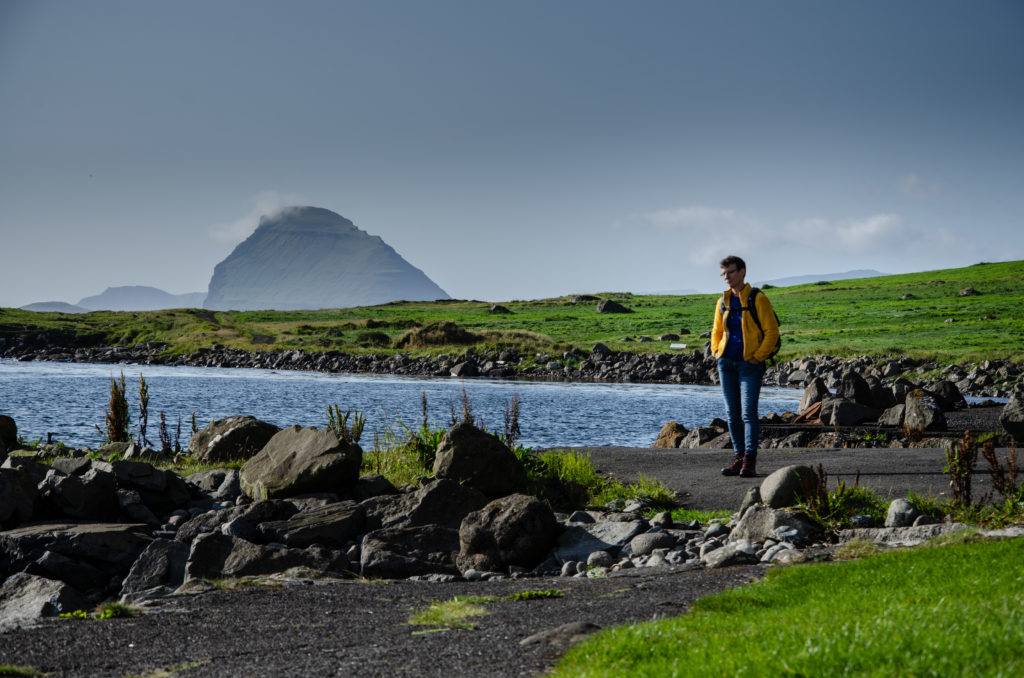 Project: Resilience and adaptation of First Nations Communities in Canada to Disappearing Winter Road Infrastructure in a Changing Climate

Research: Arctic amplification is projected to continue throughout the 21st century, with the Arctic warming at two to three times the global mean temperature increase. The consequences for infrastructure in Arctic and sub-Arctic communities include the threat to the physical integrity of overland transport routes as well as the societies they sustain. Winter roads (seasonally frozen sea, land, lakes, rivers and creeks) are not only vital for the transport of heavy equipment, cargo and fuel, but also provide physical connections that foster social and cultural interactions among remote communities. Climate change has already shortened the operational season of winter roads, particularly in the Canadian Arctic.

Besides the often cited economic impact, any projected disruption or lack of infrastructure will influence the cultural and social life of indigenous communities. First Nations people live across more than 630 settlements in Northern Manitoba and Ontario and depend on ice roads to receive essential supplies needed to build and sustain their livelihoods. Mapping existing seasonal roads and simulating their operational length and thickness will lay the foundation for modelling the response of the different “terrains” underlying winter roads to future climate scenarios. In a twofold approach, the research also aims to identify the existing vulnerability and adaptation of First Nations Communities to historical climate and natural weather variability and to examine potential adaptations mechanism to enhance their resilience for the future.