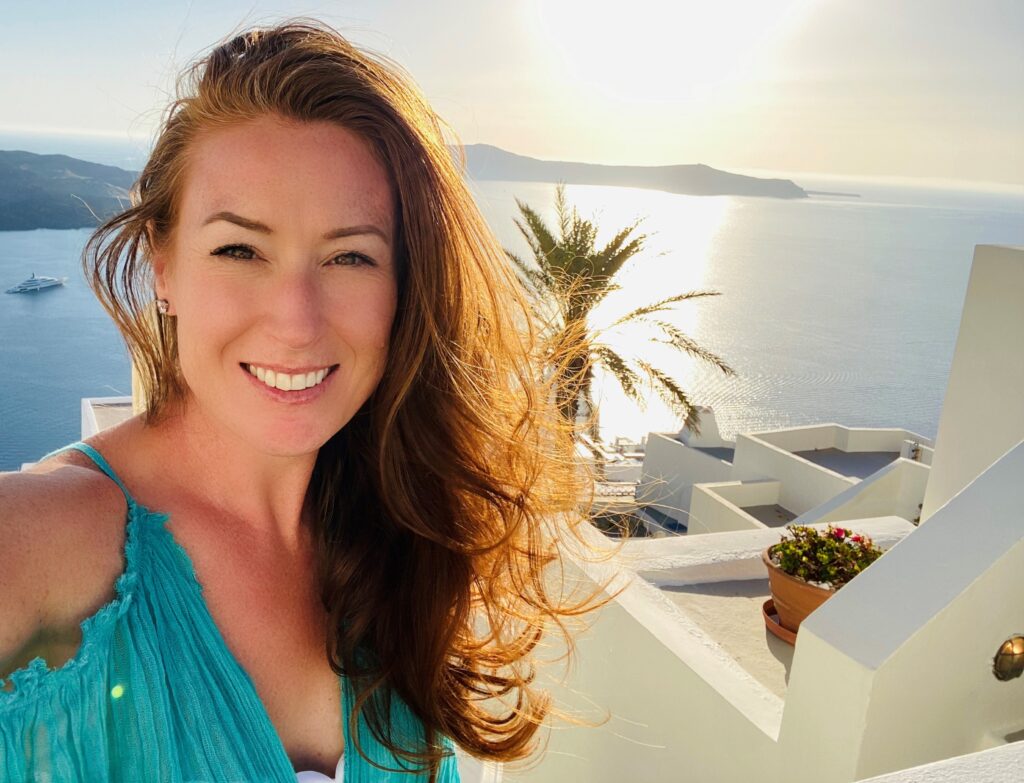 Project: The dynamics of Bronze Age upland settlements in Ireland and Northern Britain in a comparative perspective

Research: Through examination of various elements such as field systems, settlements, ritual sites, trackways, and sites associated with industrial production/natural resource exploitation the project seeks to evaluate landscape memory, climate change and socio-economic drivers as factors in shifting upland settlement patterns previously observed in the archaeological record in the Bronze Age in Ireland and Northern Britain.  The bulk of existing academic research to date has focused on changes seen during the Bronze Age  in Southern Britain and in Continental Europe, yet research to corroborate whether or not the quantifiable data sourced in those geographic areas can be used to reliably draw conclusions when applied to upland settlement patterns in Ireland and Northern Britain is in its infancy.

The mid-late 20th Century presumptive conclusion that Bronze Age changes in upland settlement patterns in Ireland and Northern Britain were climate change driven has been challenged in recent years by paleoecology studies.  Preliminary studies in areas of the Antrim Plateau (Ireland), Sutherland (Scotland), and  Argyll (Scotland) indicate  that the Bronze Age in Ireland (and possibly Northern Britain) was likely marked by periods of geographically concurrent  expansion and contraction, which is not in line with patterns seen in Continental Europe and Southern Britain. This would imply that climate change was not the primary driver of settlement pattern changes and therefore other external factors played a role.  Assessments of the larger human activity footprint around upland settlement locations can be evaluated against paleoecology data and robust RC14 data to ascertain if patterns in how and where Bronze Age peoples in Ireland and Northern Britain lived can be comparatively analysed to understand when those changes were made and what external factors those changes were in response to.

Science typically presumes that in antiquity when conditions were less than ideal one of the dominant  social responses was resettlement to a more geographically suitable location. This has always struck me as too simplistic of an explanation as it minimizes impacts of landscapes memory and nascent economic adaptations for trade or subsistence: both of which mark human behavioural choices.   Understanding why individuals and larger communities choose to settle in a given location, or remain there in the face of increasingly challenging environmental conditions, is informative to modern communities as we grapple with climate, social and economic drivers in the 21st century.