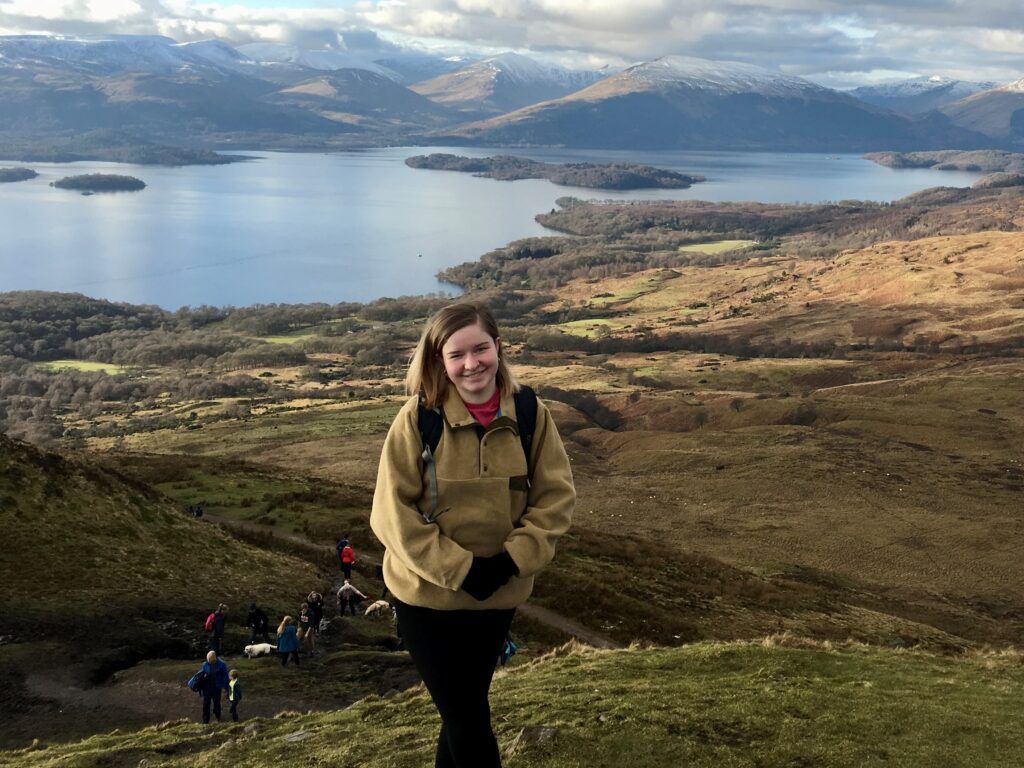 Research: Extensive databases of satellite imagery are now available and can be used to undertake large-scale assessments of the mass balance (the total sum of the accumulation and melt/ablation) of glaciers and icecaps without on-the-ground physical measurements. The end-of-season snowlines of glaciers are mapped from satellite imagery and serve as proxies for the equilibrium-line altitudes (the region where accumulation is equal to melt/ablation) to estimate the mass balance of a glacier. This approach is advantageous for a few reasons – it can be implemented globally, and automated methods may reduce the time and labour expended – however, the difference between mapped snowlines and on-the-ground measured equilibrium-line altitudes has not yet been robustly demonstrated.